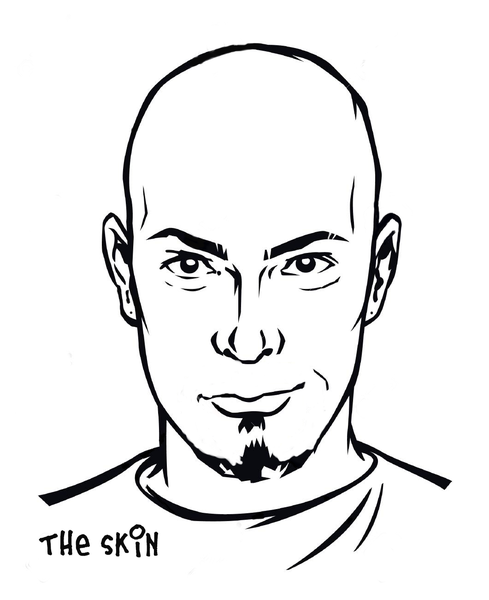 The Long and Winding Road.

Wow!!! Man….. Everybody is some kind of producer or musician these days, the market is totally flooded with the beat makers, vocalists, rappers, musicians calling themselves artists or producers, even though they don’t know a “C” note from a “G”. Producers that don’t know how fx like a compressor, works in an audio live or studio mixing environment, and then, try telling a vocalist the song is in the key of F#, they look at you as if aliens has taken over the part in your head, where your brain use to be.

They’ve got facebook and instagram pics, where they're sitting at their computers in the bedroom with a status reading “at it again, making beats”, asking you to subscribe to their “YouTube” channel, and there you listen to out of tune, out of key, unskilled and just terrible musical examples of somebody that just don’t know what they are doing, because they just did not study their craft. And please, Google and YouTube is not a teacher, it’s purely a reference point.

Don’t get me wrong, its true, live your dream, have goals, but there is a code in the pro musical circle called “musicianship”. Musicianship is how you conduct yourself as an artist. Don’t you just hate it when you’re at a gig or you’re meeting with other artists or producers, and this guy or chic just have this “over bearing ego and attitude”, nobody gets greeted ‘cause “I am this great vocalist or DJ”. If I can tell you how many times I’ve picked up the phone and the voice on the other side hits me with, “I make beats bru, I want mastering……” “Wow dude how about hello, my name is Simon or something”……..and at the end of the day it’s actually mixing they need, not mastering, come-on my friend, you can not call yourself a producer if you  don’t even know the difference between production, mixing and mastering, you can not call yourself a vocalist if you dont know the different scales and practiced them continuously. So here’s my advice “CALM THE F#*K DOWN”, you’re not Jzee yet! GO LEARN YOUR CRAFT!!!

In this blog were going to look at how to make it in the music industry in South Africa and not just here but beyond our borders as well. Things are done differently in the UK or Lagos, just take the quality of recordings, there is a vast difference all over the world. I had to give a demo to a London based company a while back for a voice over project; the requirements read that they needed a clean, dry demo with no fx through Pro Tools HD system and a certain mic was to be used. That’s exactly what I did, the project manager came back to me after I submitted the demo and asked what fx I used as he said no fx, I returned his mail and explained that no fx was used and that it is as dry as an old bone. The project manager also an audio production engineer came back and stated that there is definitely something behind the voice over artist that’s creating a 0.25 millisecond diffusing reverb. I was embarrassed and felt mortified, how can this person hear such a little inaccuracy, the voice over artist was standing to close to the rear wall, my embarrassing mistake. My fellow artists, that is the excellence of the first world criteria, and that is the quality they are looking at, in South Africa my demo would have been brilliant but man I had to go and rethink what excellence really means and that’s what we as must strive for. And how do we achieve such excellence? We need to get the basics right, we need to learn musicianship, we need to study our craft, and that is how we make it in the music industry, you’re persona alone, or your connection to “Black Coffee” or how many people we know in the music industry will not get you there, we need excellence!!! You need at least a bit of talent and then a vast amount of scholarship in your set skill, to develop excellence as an artist. Oh and practice, practice and practice that which you are taught.

Over the next few weeks we will explore the “how to” in the music industry.

Next Tuesday we will start right at the beginning:

Musicianship – Whether you’re a DJ, Producer, vocalist, rapper, instrumentalist or song writer you are all musical artist and we are first going to see how to conduct ourselves before we can start the rest of our journey into excellence.

The following topics will be discussed over the next few weeks and months:

I personally think we are going to have great time in discovering the “how to” in this crowded, crazed and sometimes self-strangling market. I can promise you this though; we are all going to be much more informed at the end of this blog. I created this blog, as so many frustrated and confused, “trying to make it” email friends suggested.

If you are interested in learning professional production, mixing, mastering hands on in our studio contact us through email [email protected] or whatsup 065 882 7673

Sign up and you will be the first to know the latest news, insider-only info, and more.